​Tour the Sets of 'Parks and Rec,' 'The Office' and 'Brooklyn Nine-Nine' with These 3D Floor Plans

By Sarah Murphy
Published Feb 03, 2017
If you've ever wanted to step into the shoes of the employees at the Pawnee City Department of Parks and Recreation, Dunder Mifflin Paper Company, or the NYPD's 99th Precinct, you're in luck. Thanks to a series of 3D floor plans, you can now wander the halls of your favourite TV show settings without actually having to walk anywhere.

Real estate marketers Drawbotics have unveiled a series of 3D TV sets that let viewers explore the offices from shows like The Office, Parks and Recreation, Suits, Brooklyn Nine-Nine, Mad Men, The IT Crowd and Silicon Valley.

Super keen couch potatoes will note some of the painstaking details included in the sets, like the stapler in Jell-O on Dwight Schrute's desk from The Office, the deer head bookends in Ron Swanson's Parks and Recreation digs, the fully stocked bars at Mad Men's Sterling Cooper headquarters and Erlich Bachman's funky Aviato-branded Ford Escape in the Silicon Valley driveway — thankfully, we can't see inside Detective Jake Peralta's Brooklyn Nine-Nine desk.

Peruse the floor plans below via Drawbotics. 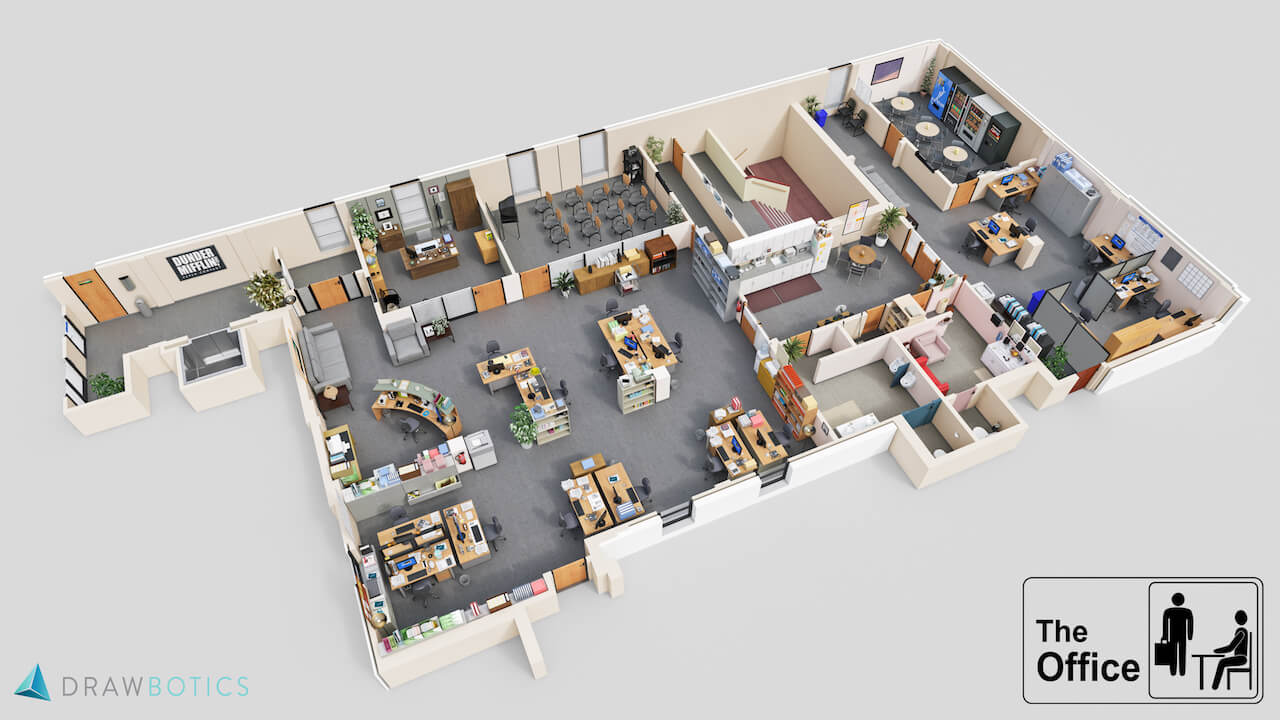 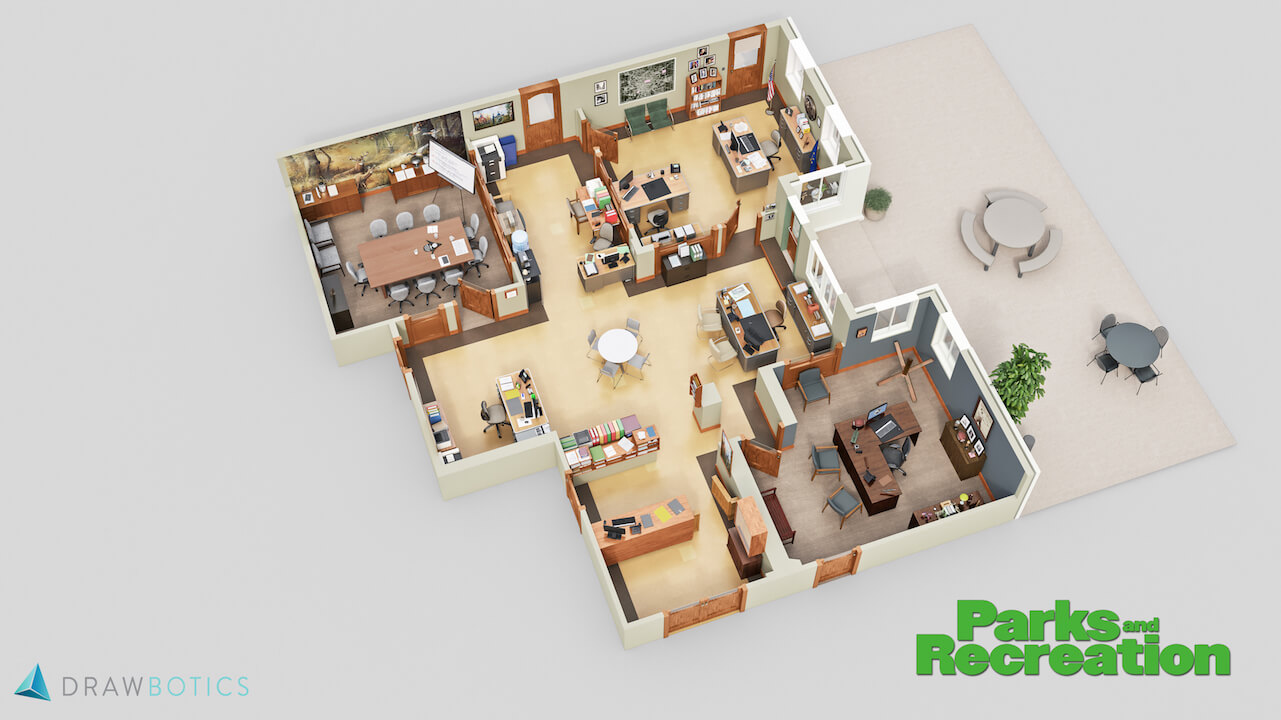 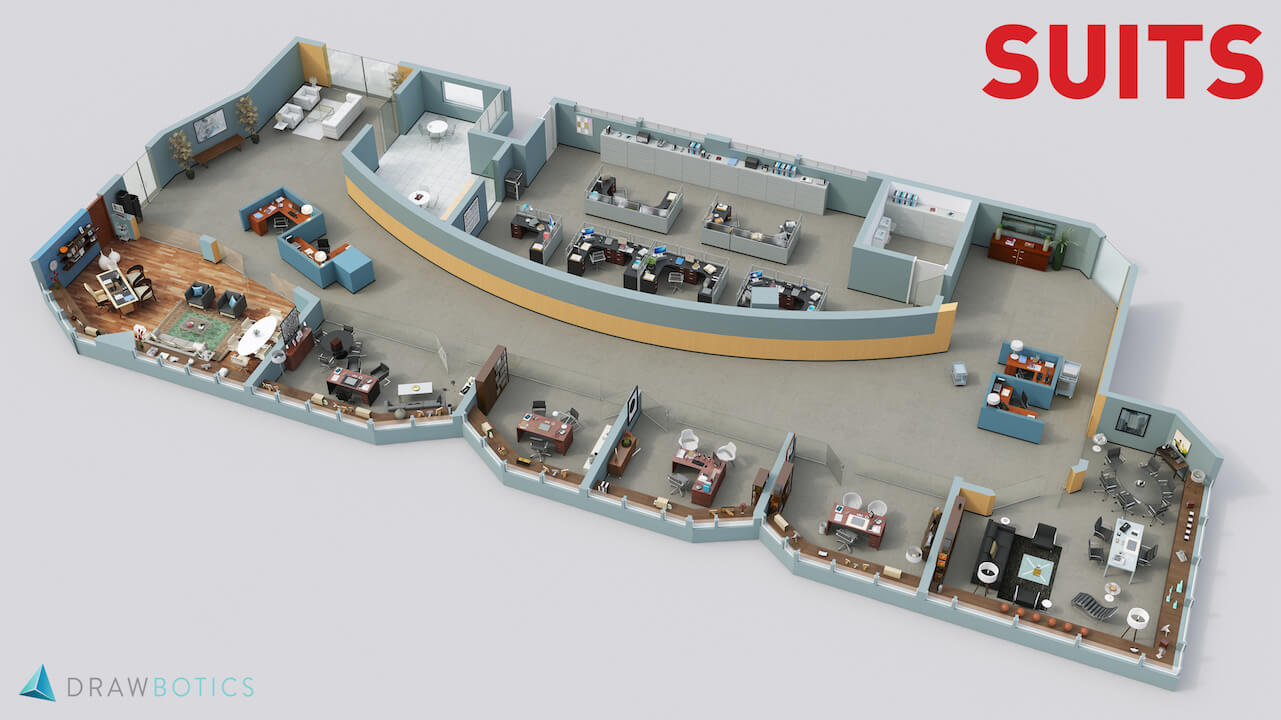 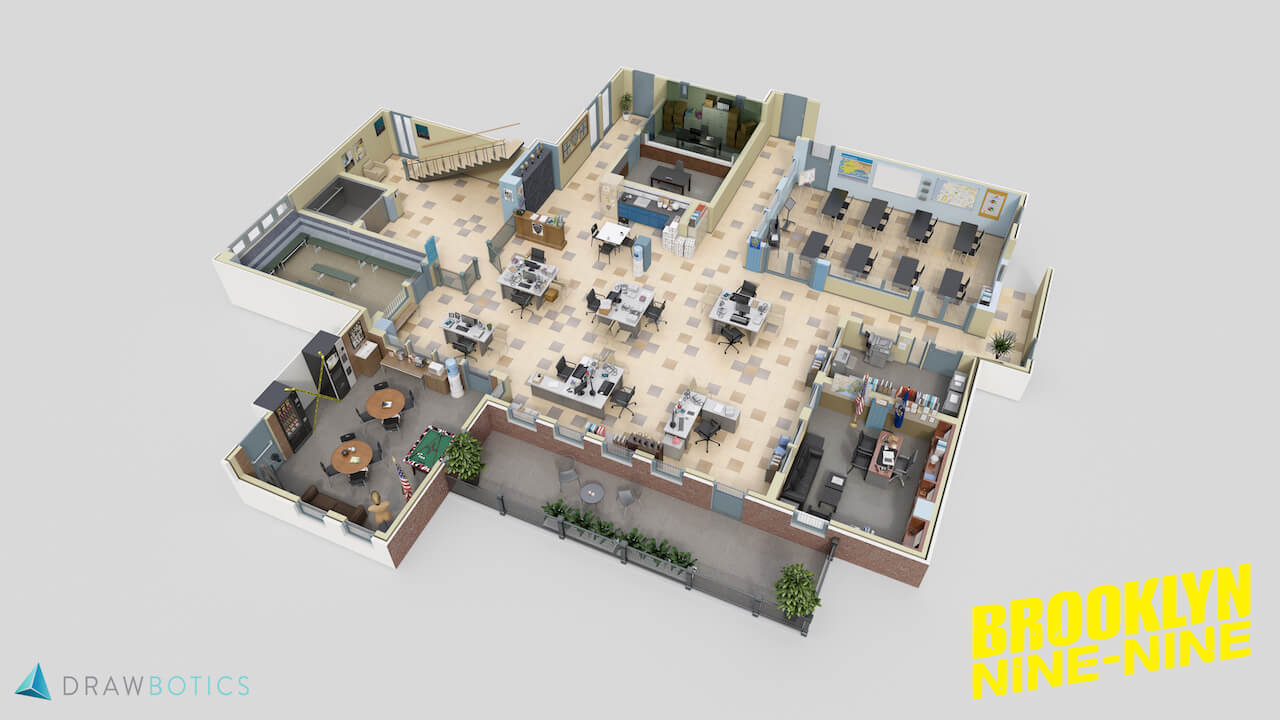 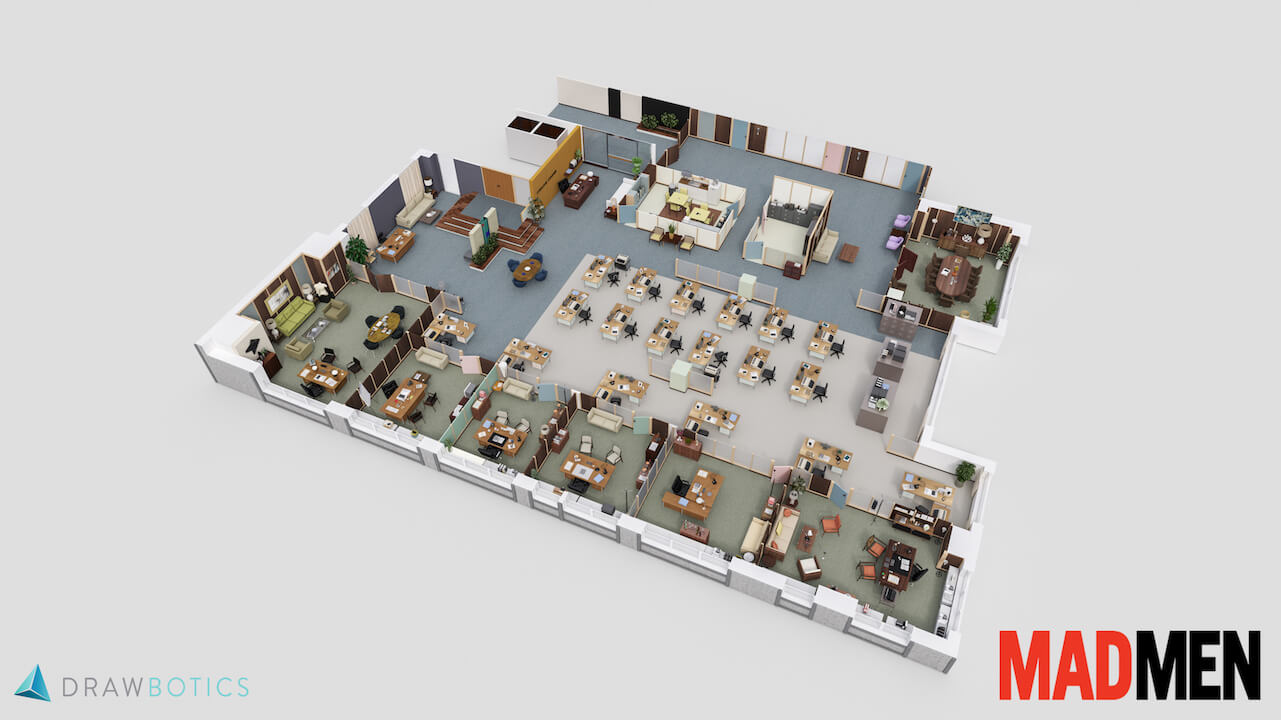 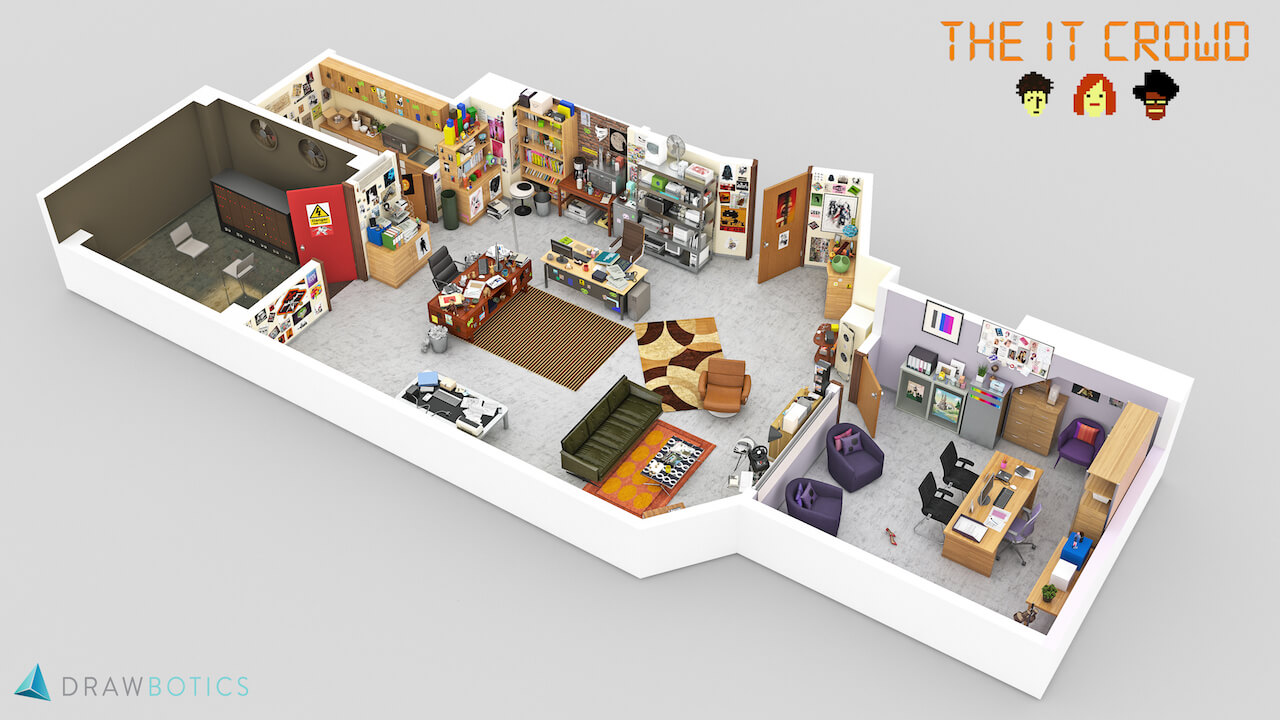